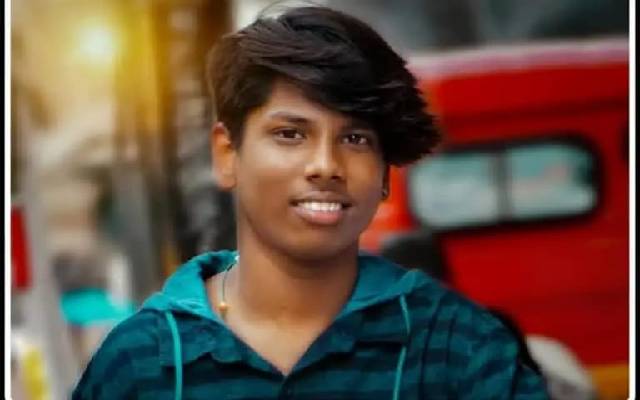 Bengaluru: A youth was hacked to death by a gang of youngsters over a petty reason reportedly from JJ Nagar Police Station limits on the night of Monday April 4.

The deceased has been identified as Chandru, a native of Chalavdipalya and ITI graduate working in Railway Department as a fitter on a temporary basis. On Monday he and his friend Simon held a party to celebrate Simon’s birthday. At around 2.30 am both rode in a bike toeards JJ Nagara to have food as all hotels were closed in their vicinity. While going on his bike, Chandru’s bike slightly hit the bike of another person, which resulted in heated arguments. The other group called their friends, and assaulted Chandru with machete. He died on the way to the Victoria Hospital.

JJ Nagara Police has arrested three persons all named Shaheed and are investigating. A case has been registered under IPC 302.