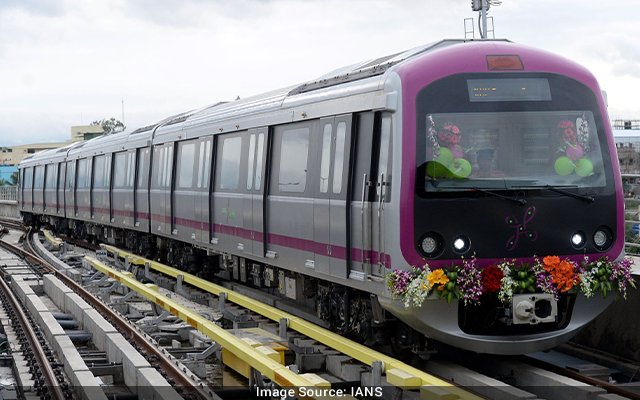 Bengaluru: Bengaluru Metropolitan Transport Corporation (BMTC) has announced new feeder bus services to new metro stations which will include 35 new buses on nine routes. BMTC in a press release has stated that the feeder buses will start operating from Monday August 30.

In a statement released BMTC informed that the buses will be operational between 7 am and 9 pm. The metro stretch will include Rajarajeshwari Nagar, Jnanabharathi, Kengeri Bus Terminal, and Kengeri stations among others.

Further, the BMTC has added that based on the increase or decrease in the demand the operations will be altered.