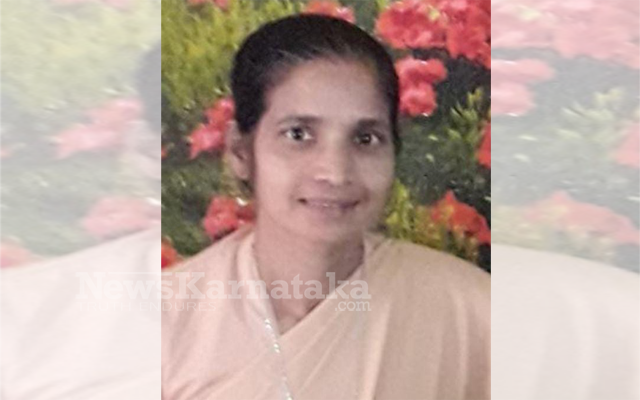 Reportedly, Sr Theresa was serving at the child learning center near Kabul. She was planning to return to India on August 17.

But, as the Taliban seized power in Afghanistan on August 15, she could not return. So, it was very difficult to reach the airport.

It is said that Sr Theresa is safe at the moment She was serving in a convent in Nellyadi earlier.

Later, she was taking care of differently-abled children in Prashanth Nivas Ashram in Jeppu.