Kasaragod: Fluorosis cases are on the rise among children in Kerala and Karnataka and has already been diagnosed in nearly eight thousand children.

Fluorosis is a chronic condition caused by excessive intake of fluorine compounds, marked by mottling of the teeth and, if severe, calcification of the ligaments. The disease spreads to the teeth and bones, due to the presence of fluoride in drinking water.

Cases related to the disease have already been reported from Palakkad and Alappuzha, the state health department said.

Contaminated water also adds to the problem and reports indicate that more than 1.15 Crore children in the country are deprived of clean drinking water.

These startling statistics came to light during a survey conducted by some organisations.

As per the survey, 8782 children in Kerala alone are affected. In Karnataka, more than four lakh children have been affected by this disease, according to statistics.

The teeth get affected with this disease initially and later affect the bones in the neck, knee, spine, and so on. Tooth discoloration can be noticed and calcification of ligaments. The state health department has begun taking action in this regard after confirmed reports of the disease adversely affecting children’s health.

Being an AI god: Might we one day create AI worlds with intelligent mortals 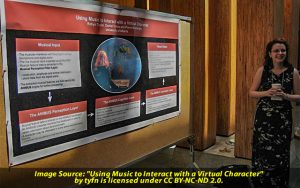 Smart devices can read your mood and mind, what about tech. and consent 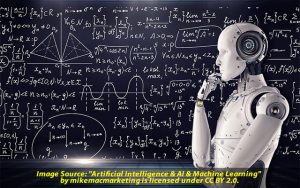 2021 one of the seven warmest years on record: WMO 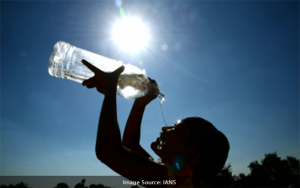