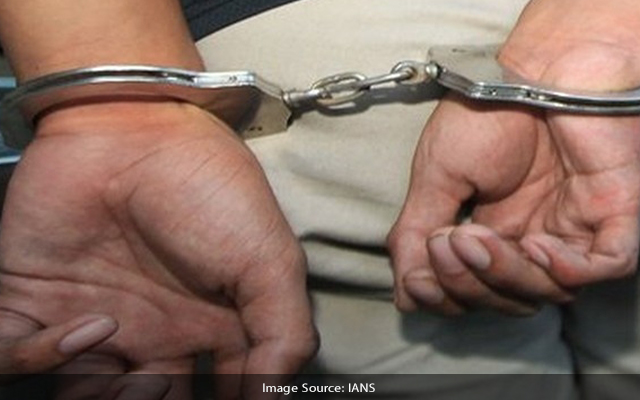 Mangaluru: Dharmasthala police have arrested a man after raiding an illegal slaughterhouse at Nellithattu of Kurunja at Shibaje. Beef and other equipment used at the slaughterhouse have been seized from there.

The arrested accused is Sunny AKA Thomas. Raju N. K, Manoj, and Shibi, residents of the village of Shibaje, his accomplice have fleed.

The illegal slaughter house was functioning at rubber plantation belonging to Kuriakose of Nellathatta, Kurunja in the taluk. On a tip–off Dharmasthala police raided the place. The accused fled after seeing the police. The arrested accused was apprehended from the spot. The police have seized 65 kg of beef, sickle, knife, balances and weighing stones and nylon rope. The total value of the seized items is estimated at about 12,000.

A case has been registered at the Dharmasthala station and a search is on for absconding accused.