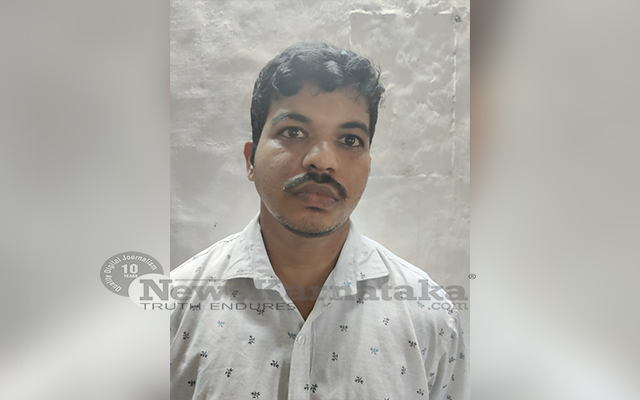 Mangaluru: Naveen Shetty (31), accused of assaulting three persons at DIET office at Jail Road here in the City on Monday September 20 has been remanded to judicial custody on Wednesday September 22.

Following the assault of three people using sword enraged that sorcery was used on him by one of his lecturers under whom he studied at DEd in 2012, the public had handed him over to Barke Police Station on September 20.

It is said that the accused is mentally disturbed and was under medication in Udupi District for the same as he belonged to Kundapur of the same district. And hence, it is likely that he would be medically examined to determine his mental status, according to sources.

Naveen was working as attender in Kundapur court in the past.

JioPhone to drive next wave of smartphone revolution: Sundar Pichai 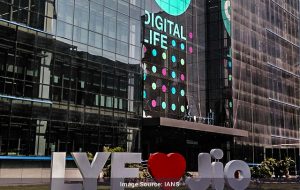 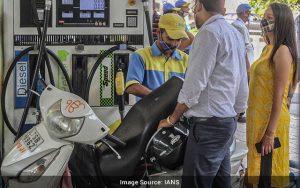 US revokes licence of China Telecom on national security concerns 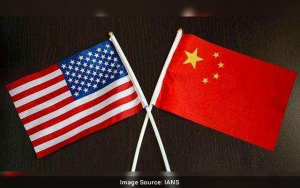