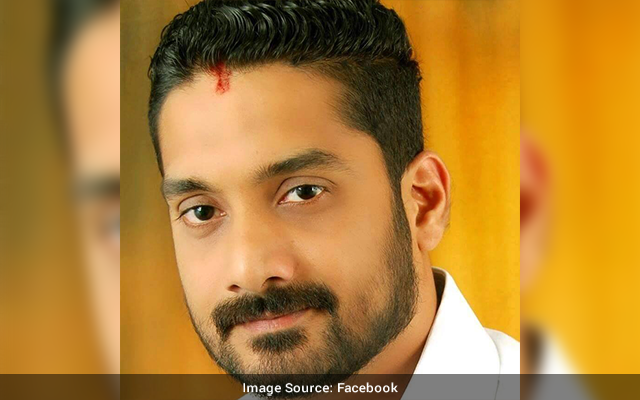 Mangaluru: District Youth JDS President Akshit Suvarna has strongly condemned the statement of Vishwa Hindu Parishad leader Sharan Pumpwell posted on social media demanding that the corpses of Hindus who have died due to Covid should not be given to Muslim community voluntary organisations. Pump Well needs to understand that Hindu religion is not anyone’s property and the statement only shows his mentality, he alleged.

“The world today is plagued by a pandemic and people are dying without caste discrimination. In the current situation, Sharan Pumpwell has to fight against the pandemic chaos here, as opposed to worrying about the funeral of patients, “he said.

Sharan Pumpwell’s statement on social media that that Muslims should not bury the bodies of Hindus will only lead to communal clashes in the society. Akshit Suvarna has urged the City Police Commissioner to take immediate action in this regard and prevent the disturbance to the society.