Mangaluru: The police in Mangaluru on Tuesday arrested an alleged paedophile, who worked as a caretaker in the Ullala Noorani orphanage and Dharul Maskin child care centre at Kumpala in Dakshina Kannada district.

Mangauru city police commissioner, N. Shashi Kumar, told reporters that the caretaker was arrested after a 14-year-old boy accused him of sexual abuse during an awareness camp.

Kumar said that the commissionarate had organised an awareness camp with the help of NGOs where this incident came to light when the police officers started explaining how sexual abuse takes place.

He added that this was not just a solitary case, as they have come across 20 such incidents in various places which are being investigated at this juncture.

The arrested person has been identified as Ayyub, 52, from Konaje near Mangaluru.

Kumar said that a case under POCSO Act has been registered against the accused. 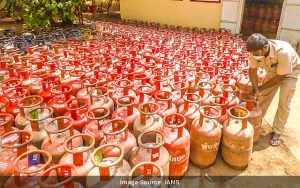 5 lakh to sing Kannada songs to spread love for language 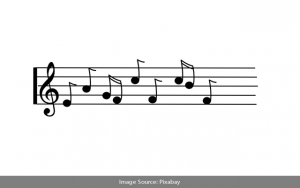 Pakistan Rangers called in for 60 days after clashes with TLP 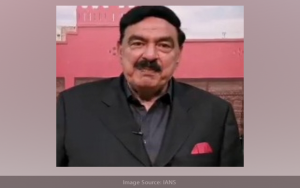