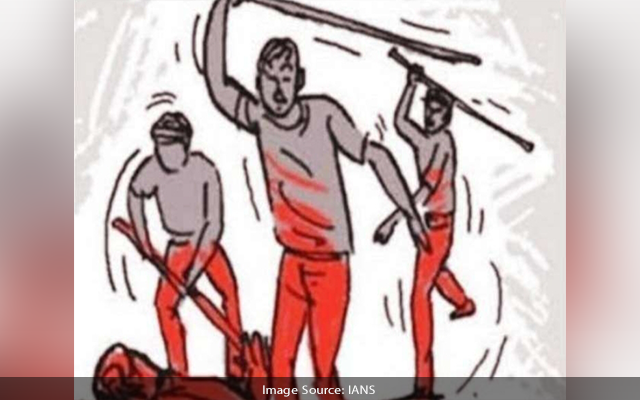 Mangaluru: A gang assaulted an auto-rickshaw driver near the Sauthadka Ganapati Temple over rumours that he had married a Hindu girl.

There were rumours that a Hindu girl who often visited the Sauthadka Ganapati Temple had married an auto driver from another Kokkada community.

The gang saw the victim talking to the woman passenger he had dropped off at the temple on May 27 and assaulted him.

Dharmasthala police rushed to the scene after receiving information and took control of the situation.