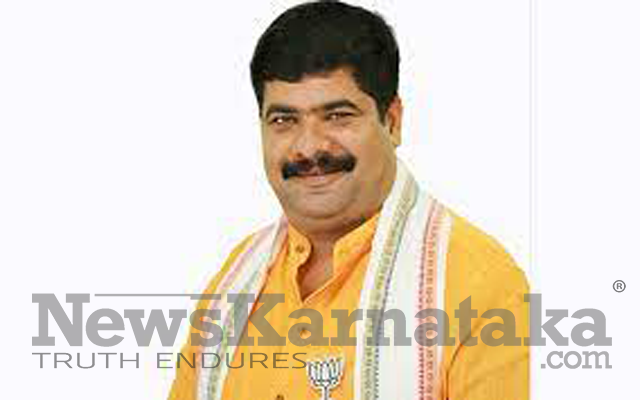 Mangaluru: Mangaluru South MLA B. Vedavyas Kamath has demanded death penalty for the killers of Tailor Kanhaiya Lal in Rajasthan’s Udaipur and thus threatening Prime Minister Narendra Modi. The punishment will prove to be a warning to those who commit such heinous acts in the coming days.

Speaking to mediapersons on Friday July 1, Kamath said, “Fanaticism has become a challenge for the internal security of the country. Such acts are being repeated due to politics of appeasement by the leaders who have not condemned such acts of terror from a political point of view,” he said.

MLA Kamath claimed that Congress leaders, who treat the lives of Hindus differently and lightly were responsible for the incident. 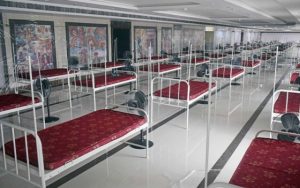