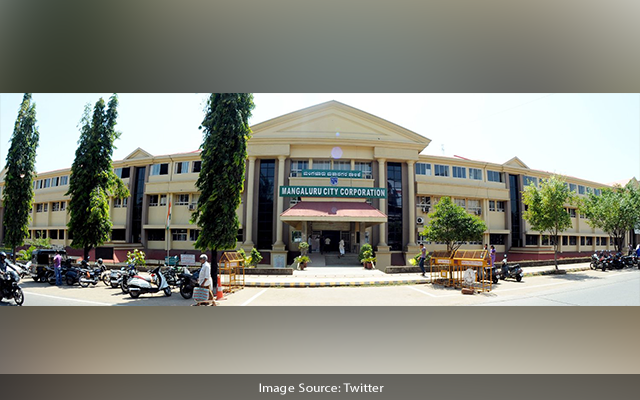 On Thursday December 23, Mayor Premanand Shetty in a review meeting directed GAIL officials to give the details of work that will be done in advance to the City Corporation’s concerned departments.

Residents have complained to the City Corporation about the inconvenience caused by GAIL’s underground work for constructing natural gas pipelines in the City.