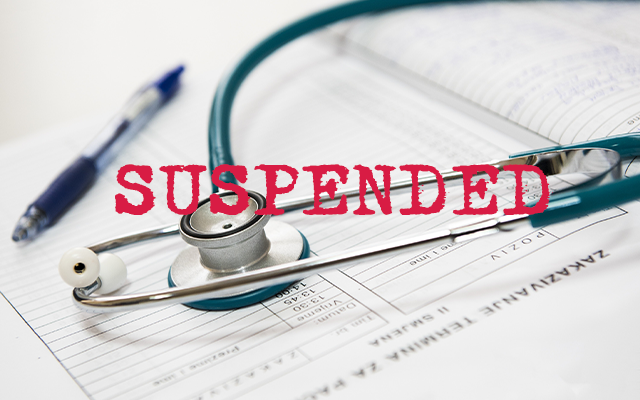 Mangaluru: According to a press release, a government medical officer was suspended from duty after allegations of misbehaving with a female colleague were found to be true. In the meantime, a video of the alleged incident was circulated widely on social media.

Few months ago, a sexual harassment complaint was logged against Dr. Ratnakar, which was investigated by an internal Health Department Committee as well as the District Level Complaints Committee.

DC informed that the preliminary investigation found the charges to be true, thus a report was submitted to the government for further action.

One thought on “Misbehaviour: Medical officer suspended in M’luru” 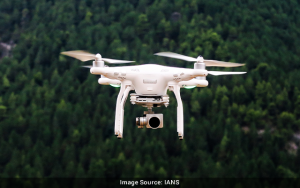