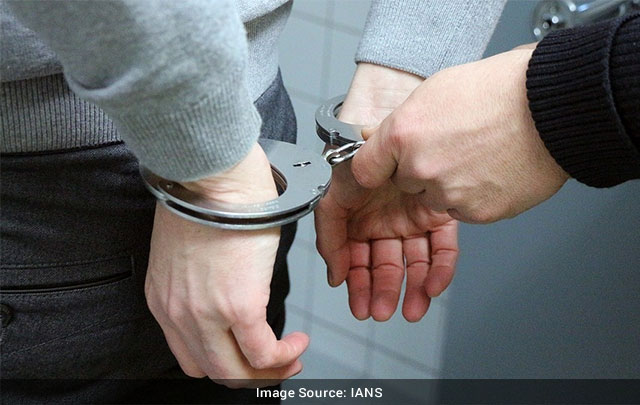 Mangaluru: Police nabbed a drug peddler and seized goods worth Rs. 5.86 lakh on Sunday May 22 in Peramogru, Kedila Village.

Mohammed Muwaaz has been identified as the arrested accused. Police seized a car, a pistol, bullets, and marijuana from him.

According to sources, two people were arrested with ganja near the Veermangala Railway tracks in Santhigodu.

Mohammed Muwaaz was the main drug supplier in and around Mangaluru, informed the accused.

He was then taken into custody by police officers.