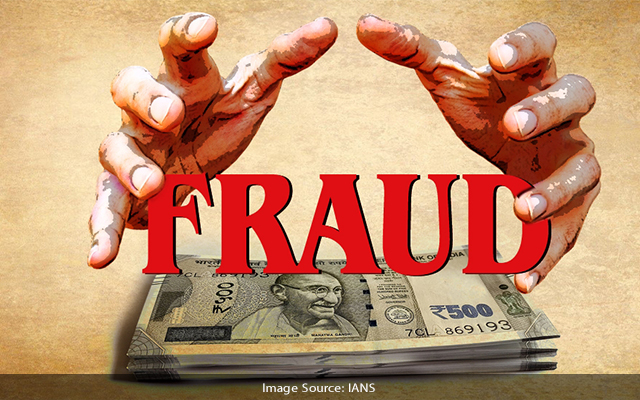 Mangaluru: According to sources, a woman has been duped for Rs. 2,94,830 by a person posing as an army officer.

The victim has made a complaint with the cybercrime police station, and an investigation is currently underway.

Her husband works at a flour mill.

According to the complaint, a caller named Aman contacted her over the phone and expressed interest in purchasing maida flour. He instructed her to send him the QR code so he could make the payment online.

The woman sent the man her QR code. She stated that after this, a total of nearly Rs. 2,94,830 was withdrawn from her bank account in phases.