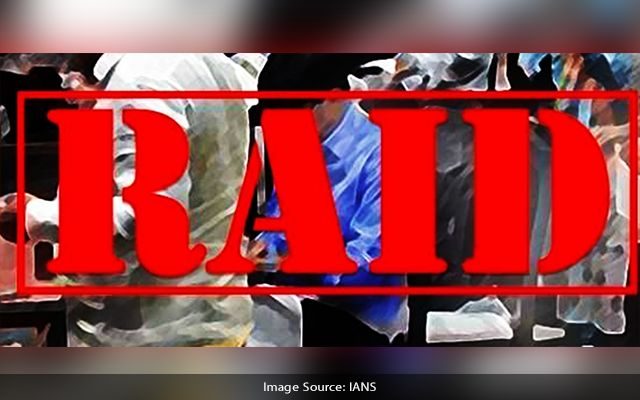 Mangaluru: Uppinangady police raided a meditation centre in Konalu Arla near Nelyadi on the night of Saturday June 4 after receiving an allegation of religious conversion.

During the raid, the officers found 27 people at the prayer hall, including 18 women, 8 men, and a 6-year-old boy, all of whom were Shivamogga natives.

During the inquiry, they told the police that they had come to the centre of their own free will to find a solution to their alcoholism and mental health issues.

The people also claimed that they had not converted their religion. “The participants told us that they spent their own money to come to the centre after seeing on YouTube that meditating at the centre could help their health,” police said.

According to sources, activists from a Hindu organisation were also present during the raid.