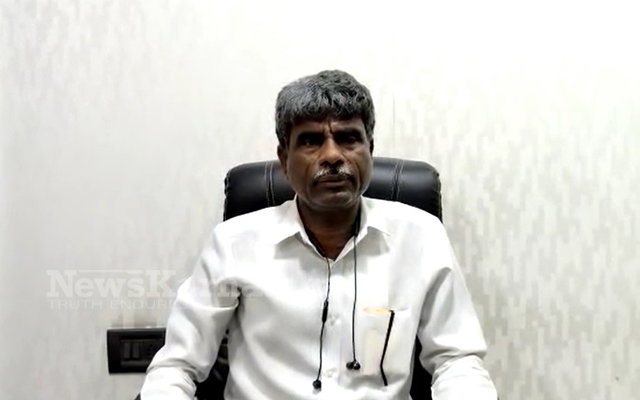 Mangaluru: Following request of various shops owners including textile and Xerox shops, District In-charge Minister Kota Srinivas Poojary said that, “It has been decided to allow functioning of such shops till 2 p.m beginning Wednesday June 23.

Poojary said that the small businesses have been suffering a lot due to extended lockdown and following the request of easing it as well as under instructions of MP Nalin Kumar Kateel, BJP State President, I had a meeting with Chief Minister B. S. Yediyurappa with the memorandum of this request. As the CM has given permission in the presence of Principal Secretary to go ahead with keeping all the shops open between 7 am and 2 pm Wednesday onwards, the lockdown would be eased to that effect,” he said and added that all the MLAs of Dakshina Kannada district too have demanded the same.

He also urged the public to abide by the Covid guidelines and co-operate so that the positivity rate in the district decreases as early as possible. The Deputy commissioner’s office in a release confirmed the same.

K’taka officials restrained from going before media to express opinions