Bantwal: The final rites of 75-year-old woman of Kasba in Bantwal taluk, another victim of COVID-19 was performed at Kaikunje village near BC Road, late on Thursday night even as the local residents opposed the same.

Earlier, when first victim of the district, a 50-year-old lady from Kasba died and her dead body was brought to Boloor crematorium, the locals near Boloor raised objections on the grounds that the cremation of a COVID victim may put their own lives to risk.

Hence this time, the district administration decided to cremate the second victim at Pachanady but locals near Pachanady too gathered to oppose the cremation.

Later, dead body was shifted to Hindu Rudrabhoomi at Kaikunje near B C Road and final rites were held with complete police protection there.

Despite, local people opposing the cremation here too, the district administration decided to go ahead and the proceedure was completed at aout 2 am on Friday.

It is meanwhile said that the dsirtict administration had taken the dead body to the lady’s native vilage Baddakatte, where locals opposed. The body was then taken to Kaikunje.

The objection of MLA Dr Y Bharath Shetty to cremate dead body at Pachanady has received lot of criticism from the public.

However, MLA Dr Y Bharath Shetty has clarified that he has not put objection for cremation at Pachanady. Posting his opinion in social media he said that there is no danger to anybody if COVID-19 victims are cremated in their vicinity.

“People should not pay heed to the rumours,” he said.

Ads vs tradition: Have we taken it too far with trends? 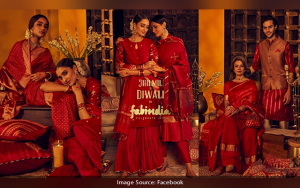 Curtains come down on spirited canvassing for K’taka bypolls China cracks down on skyscrapers 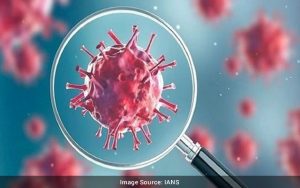