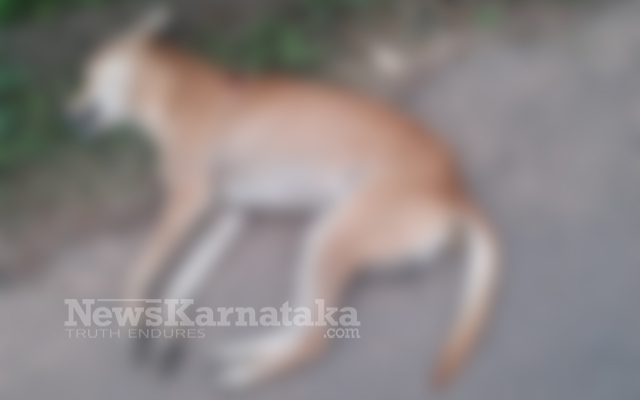 Mangaluru: Police have issued a legal notice to a local, identified as Anil Soans, in connection with the shooting of a street dog at Shivbagh, Kadri here.

The police have requested that the accused appear in person at the police station and explain why the stray dog was killed.

Further action will be taken based on the accused’s response, according to the police.

The dog was shot and killed near a jewellery store in Kadri Shivbagh on July 1. Suma Ramesh, the head of Animal Care Trust, had filed a report with the Kadri police station in this regard.