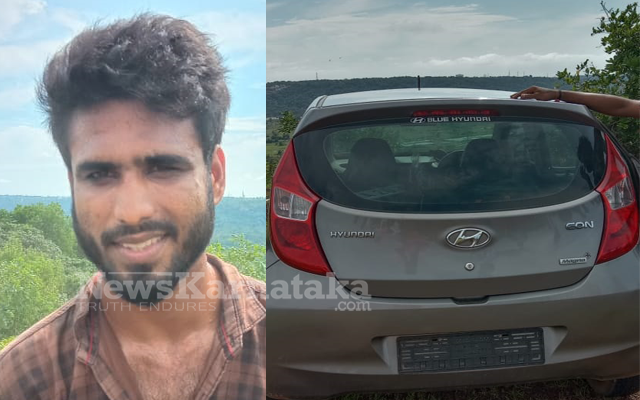 Mangaluru: Two youth who were found to be indulging in intoxicants in City outskirts of Chilimbigudde in Gurpur have been booked under POCSO and NDPS Act.

The incident was held in the evening of Sunday October 3. The two youth who had reached the spot in a car without number plate were accompanied by two girls.

On a tip-off by Bajrang Dal activists, the police reached the spot and apprehended the two youth as on interrogation it was found that one of the girls was a minor.

The two youth who were subjected to drugs testby the police have been tested positive for consumption.

On the basis of complaint given by the family of the minor girl, a case under POCSO Act too has been registered by the police.

A complaint has also been lodged at Cyber Economic and Narcotic Police Station. 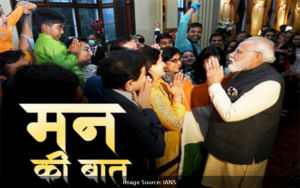