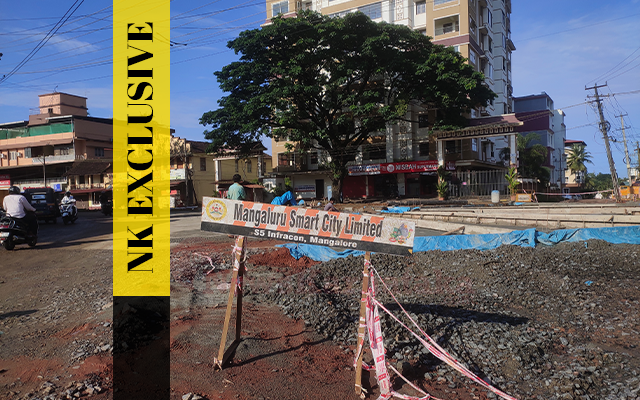 Mangaluru: The Smart City project of Mangaluru is a major development work that focuses on new roads, waterfronts and fisheries trade in a way aimed for a booming economy. The Smart City aims in building smart roads, smart parking, smart market, smart bus shelters, waterfront and lake development etc. The major aim of the project is better infrastructure and thus quality life of civilians.

Smart City Mission was first launched in the year 2015 by Prime Minister Narendra Modi. Mangaluru was selected as one among 100 cities for this project. Karnataka Urban Infrastructure and Finance Corporation Limited (KUIDFC) is a State level nodal agency (SLNA) for Smart Cities Mission.

Works on Smart City began even before Covid – 19. As many as 44 projects under Smart City has been completed according, to the report dated on October 5, 2021.

In the roads that is newly formed, there are storm water drain and also waterline on both sides. The roads are also be built in a way it accommodates more vehicles and better walking paths for pedestrians. Although it does satisfy the needs of the City, the daily constructions work of the road has affected the daily wages of the many shop owners. 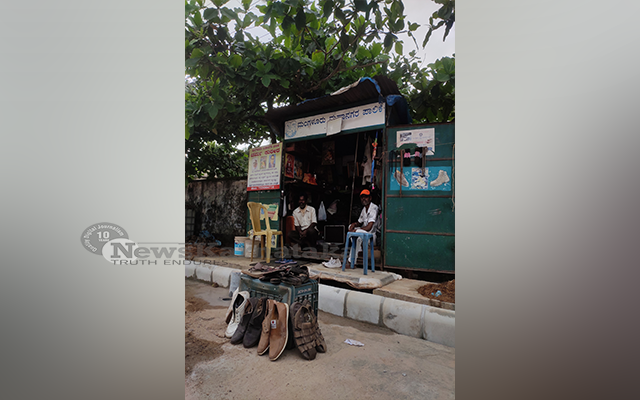 Muniswamy, an individual who repairs footwears on the sides of the road, his livelihood was badly affected due to low wages during the road construction, which according to him lasted around two to three months. Another shop owner named Francis said, “We had a drastic fall in our income during the construction period. It was also hard for the customers to enter the shop since drain works were going on at the entrance.” This was the case with many shops in the area. Although, they were happy with the newly formed roads, it was the post Covid – 19 situation and lack of income that made it hard for them.

According Akram, an engineer working under smart road 6 said, “It’s hard for the works to be completed in a certain time period due to major concerns like traffic blocks, although works have been completed even before the expected time.”