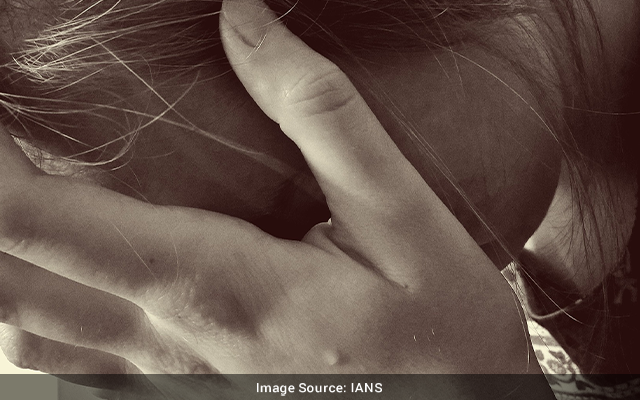 Udupi: A woman has filed a dowry harassment case against her husband in the Women’s Police Station in Udupi.

Raksha Upadhyaya has been identified as the complainant. According to sources, she married Govindraj in 2021 and lived in Moodusagri. He was given a dowry of Rs. 3 lakh and 30 sovereign gold. Govindraj, on the other hand, requested more money from Raksha after a few days, and when she refused, he began physically torturing her. He is also claimed to have threatened to kill her.

Her family members transferred Rs. 1.90 lakh to his account, but he continued to torture her. Following this, Raksha filed a police report against him as a result of this.