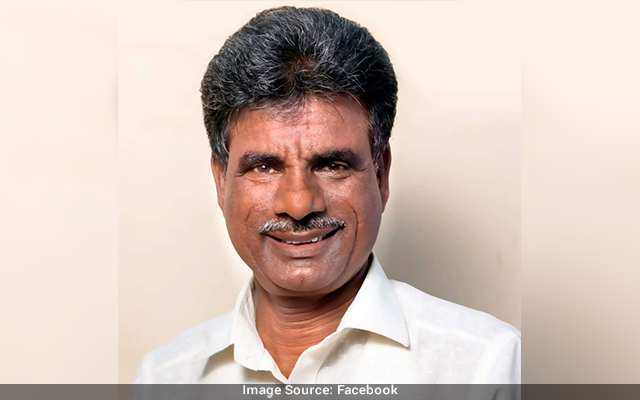 Udupi: District BJP President Kuilady Suresh Nayak has announced at a press meet that Minister of Social Welfare and Backward Classes Welfare Kota Srinivas Poojary will be the party’s first candidate for the Legislative Council elections of Local Authorities’ Constituency from the undivided Dakshina Kannada District.

He said that in the next three to four days, a formal announcement in this regard will be made. He added also that the second candidate will be chosen following a discussion at the district core committee meeting.

Kuilady reiterated that BJP will not support any independent candidate, and that if a second candidate is not nominated, all preferential votes will be cast for the first candidate. 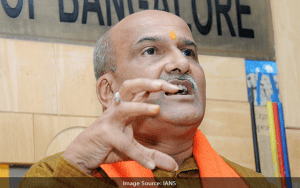