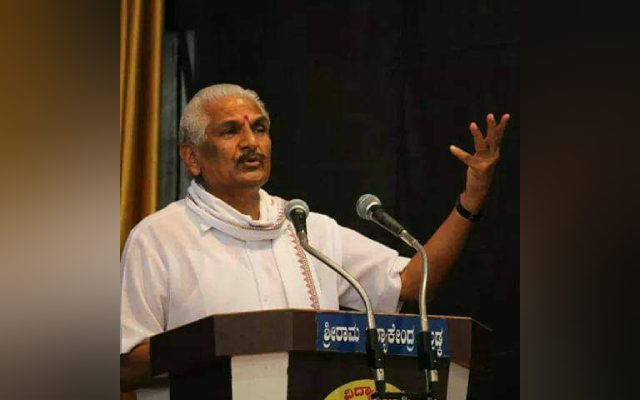 He was speaking to mediapersons here on Sunaday November 21. He expressed confidence that the laws will be enforced as it is good for teh farmers. It is sad that the protestors were not ready to hold discussions with the Centre, he added.

Bhat questioning if it is really democracy to oppose something even without proper discussion, he said even the State opposition has the same attitude of not being ready to discuss anything but simply oppose. Further, he said that the laws were withdrawn not with political motive but keeping in mind the national interest. 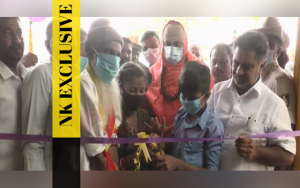 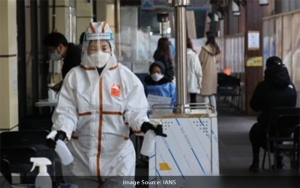