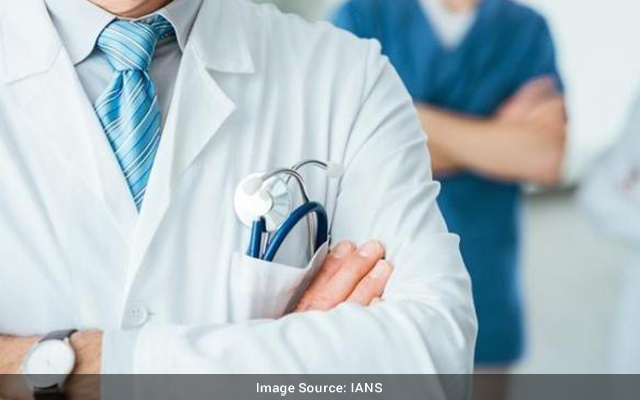 Udupi: In an incident that happened on February 5, posing as government doctors fraudsters fleeced money from a cancer patient.

Speaking to mediapersons Human Rights Foundation Chairman Dr. Ravindranath Shanbhag said that two people on a bike fleeced couple, Subbana and Baby Kulal fof Rs 18,000. The couple work as coolies, and are residents of Kukkehalli. Baby was diagnosed with breast cancer around four years ago and also had a surgery after which she has been not been able to work. On the day, two unidentified men approached Baby and claimed to be doctors from the Health Department. They conned her saying her cancer was yet to be cured and for the same she had to be given three more injections. As these injections were not available at the government hospitals, each injection would cost Rs. 6,000 as they had to got from private medical shop, explained Shanbhag.

Shanbhag said that Subbanna urgently returned home knowing this and paid the men the said amount after taking a loan. The duo got to know that they were conned after they approached their family doctors on failing to get the medicines. Soon the couple were helped to get in touch with me with the help of their family doctors, he added.

Soon we helped the couple to register a case with the Hiriyadka Police Station, Dr. Shanbhag said and also alleged that the police are showing a lackadaisical attitude.