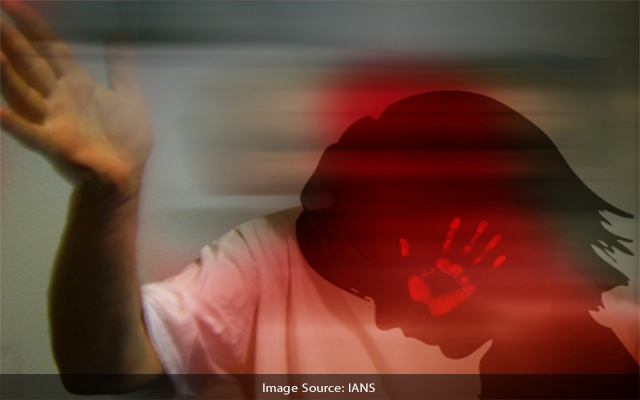 Kalaburagi: A 4-year-old girl child was branded with a hot iron press at home by her step-mother, who was angry that the child was asking for food in Vadi, Chittapur in Kalaburagi.

The child has been identified as Sonia. According to sources, Sonia’s father Tippanna married a woman named Maremma after the death of his first wife. Tippanna works in Maharashtra, while the child lives in Vadi with her step-mother.

According to neighbours, Maremma regularly tortures and beats the child.

Maremma allegedly burned the child’s hand with a hot iron press on Monday June 6 when the child asked for food. The child, screaming in pain, went to a neighbour’s house to get help.

Following this, the neighbours and a few locals questioned Maremma and informed the police.

Sonalika was rescued and is currently receiving treatment for her burns at a nearby hospital.