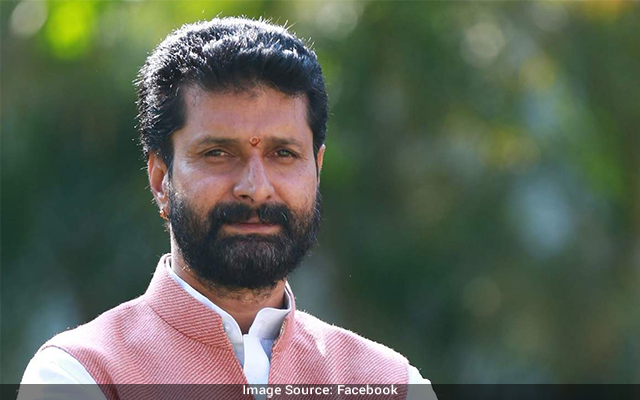 Kalaburgi: Stating that the politics of appeasement will be disastrous, BJP National General Secretary C. T. Ravi alleged that this will create more Pakistan and it is Madrasas that churn out Talibanis.

Speaking to media persons here on Tuesday August 31, he said that Ambedkar’s Constitution will only survive until Hindus are a majority and if Hindu population dwindles in the country then India will be another Afghanistan, he stressed. He observed that the Hindu religion is tolerant and believes in equality and therefore as long as this character is expressed by the majority citizens there will be equality for women and everyone else, he added.

Further, he stressed that nation first should be our principle and this principle is forgotten by the Congress, he alleged. It is unfortunate that Congress is likening patriotic organization like RSS to Taliban, he averred.