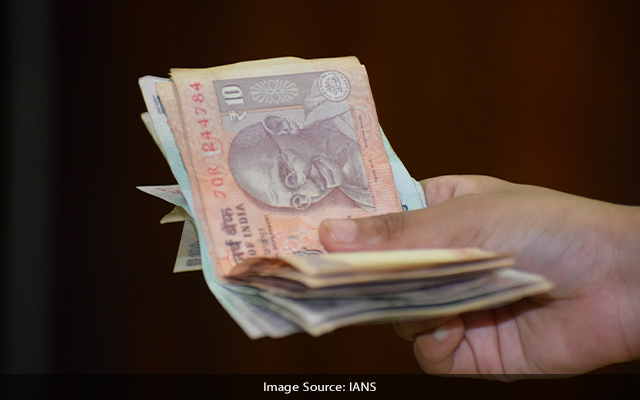 Koppal: The parents of a Dalit boy were fined Rs. 23,000 after their 2-year-old son entered a Hanuman temple to seek blessings of the god at Miyapura village near Hanumasagar in Koppal district of Karnataka.

The toddler was taken to the Hanuman temple by his father on his birthday. As Dalits here are not allowed inside the temple, they always prayed from outside standing in front of the temple.

The father wanted to pray to the god from outside along with his son. However, the toddler in excitement ran inside the temple and prayed to the god and came back. The incident took place on September 4.

This became a big issue as upper caste villagers thought that the temple was desecrated as a Dalit boy had entered it. They held a meeting on September 11 and asked the parents to pay Rs. 23,000 as fine which is going to be used to carry out purification rituals in the temple.

However, the district administration which came to know about the development has sent Police, revenue and social welfare department officials to the village. The officers have conducted an awareness programme with regard to untouchability for all villagers.

The officers took members of the upper caste to task for imposing a fine on the Dalit boy’s parents and let them off after warning that legal action will be initiated if they repeat this.

T. Sridhar, Superintendent of Police, Koppal, told IANS that he visited the spot. The culprits were admonished. They apologized to the father of the boy. Though the police went to the house of the victim to convince him to lodge a complaint, the community elders decided not to do so as it will breed animosity.

“The people from upper caste themselves opposed the action of the members of their own community and apologised to the Dalit boy’s family,” he explained.