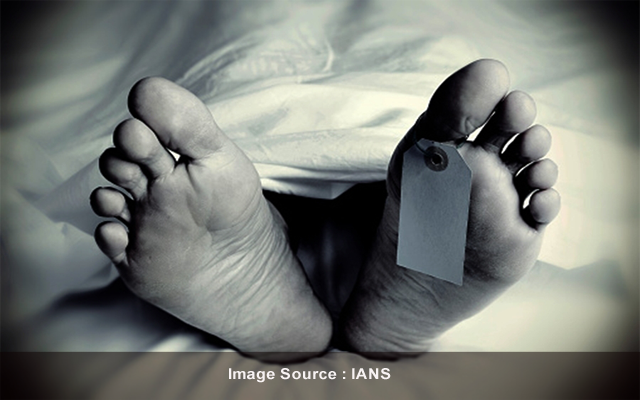 Vijayanagara: In a tragic incident of fire mishap due to an explosion in Air Conditioner (AC), a couple and their two children were killed in the early hours of Friday April 8 in Mariyammanahalli village of  Vijayanagara district.

The house was also gutted in the incident.

The deceased have been identified as Venkat Prashanth (42), his wife D. Chandrakala (38), their son Advik (6) and daughter Prerana (8). Another couple living in the house managed to escape.

According to police, the fire emanated from the AC after the gas leak triggered an electric short circuit. Police said that the AC exploded due to fire. The incident took place at 12.45 am. Within minutes the fire engulfed the whole house and the deceased were suffocated to death in their room.

“The house belonged to Raghavendra Shetty. His wife Rajashree noticed the fire and both managed to run out. They called Venkat Prashanth on mobile phone and informed him to rush out. However, Prashanth could not take out his family”, police said, adding that the bodies were intact and were not burnt.