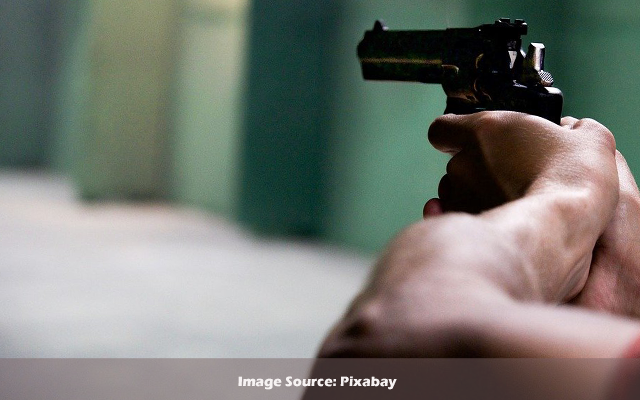 Yadgir: Three police constables have been suspended in the case of celebratory firing to welcome Bhagwanth Khuba, the Union Minister of State for New and Renewable Energy, Chemicals & Fertilizers here.

Yadgir Superintendent of Police (SP) Vedmurthy ordered the suspension of Veeresh, Santhosh, and Mehboob, all police constables on Thursday evening.

The police personnel were suspended for not taking action as they were present at the spot when the gunshots were fired.

The photographs and video footage of the incident showed former minister Babaurao Chinchansur holding the rifle and encouraging the crowd to fire gunshots. But, he has not been called for the investigations so far.

The police earlier had taken four persons into custody for firing gunshots. They had revealed that former minister Chinchansur had invited them and encouraged them to fire in air to welcome Union Minister Khuba, according to police sources.

Opposition leader Siddaramaiah condemned the incident and urged action against the culprits. “Such acts symbolise the culture of domination,” he said.

The police continue to turn a blind eye to the involvement of ruling BJP leaders and initiate action against police constables and local people.