Dakshina Kannada: Karnataka Police who are investigating the case of sexual harassment filed by a law graduate student, arrested Ananth Bhat (48), a resident of Bondel in Mangaluru, allegedly for helping the accused K.S.N. Rajesh Bhat, a senior advocate to escape, police said on Thursday.

Ananth Bhat was in the contact of Rajesh Bhat. As police were preparing to arrest, Ananth Bhat took the accused on his bike to a distant place. He had also allegedly hid accused’s mobile phone and car at an undisclosed location, police said. Ananth Bhat will be questioned on the whereabouts of the accused.

The Mangaluru police are in a tight spot in connection with the case as the activists and victim suspected foul play in the investigation of the case by the Karnataka police.

They have questioned the police as to why they have not been able to arrest the accused, a senior advocate, even after more than a week of filing an FIR. Student organisations are also demanding the arrest of the accused.

The victim filed a case of sexual harassment against senior advocate K.S.N. Rajesh Bhat, in Mangaluru. The police suspended two officers including a lady sub-inspector for dereliction of duty in connection with the case and arrested three persons.

“The accused is absconding even after 7 days of filing a complaint. I have appealed to Mangaluru Bar Council for their support. I request all of you to support me and the police to find the accused. I just want justice; I don’t want anything else. I just want him to be caught by the police,” the victim who came out in open had stated.

The accused advocate K.S.N. Rajesh Bhat has been suspended from the membership of the Karnataka State Bar Council until further orders and instructed him not to practice at the courts following the FIR on him.

Mindset was to play and play as many balls as possible: Iyer 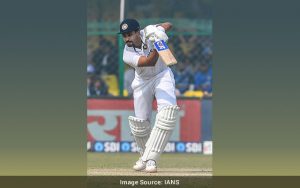 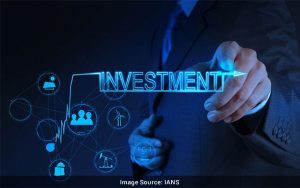