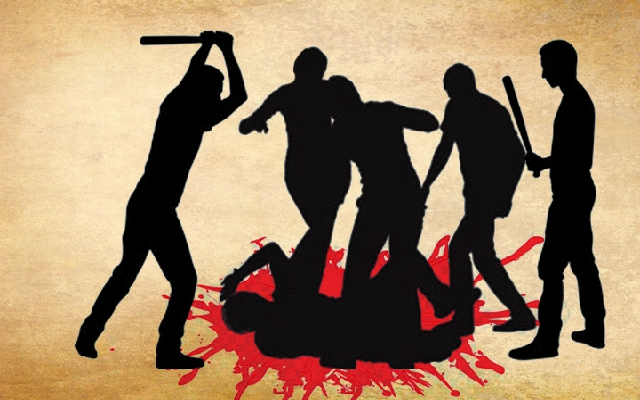 Chamarajanagara: The Eid-ul-Fitr celebrations here on Tuesday May 3 witnessed a clash between two groups of Muslim community.

It is learnt that the clash was between the people headed two persons from the same family. The group had earlier differences and their frequent fights just escalated on the day while exchanging greetings as part of the festival.

The groups assaulted each other with weapons including machetes among others. Police too arrived on the spot, and got the situation under control.