Chamarajanagara: Former Chief Minister B. S. Yediyurappa said that he is not going to respond to the loose talks of Opposition Leader Siddaramaiah and Karnataka Pradesh Congress Committee President D. K. Shivakumar.

Speaking at the party election campaign meeting at Santhemaralli here on Sunday December 5, Yediyurappa told party supporters and activists that you should answer the critics by voting in MLC polls. He said that out of 25 seats in the assembly, we are contesting in 20, and that we will definitely win in 15 to 16 seats. I will give a reply at the Belagavi session after 15 other candidates including Raghu Kautilya wins. He said Congress’s political ambition will no longer work out.

In the past Congressmen have won elections with money, caste and chauvinism. Now Congress is nowhere. The Congress has been a fiasco since Modi became Prime Minister. The BJP Government is in 26 states, while the Congress was breathing only a little in Karnataka alone.

He said when Yediyurappa resigned as CM, the Congressmen thought he would sit at home after resigning. Since then I have not been home. We will win 140 constituencies in the next assembly election. I will tour the State with that aim.

Yediyurappa said he would come and see people again.

District In-Charge Minister S. T. Somashekhar said that the BJP was not in alliance with anyone in Mysuru-Chamarajanagara Constituency. All the talk of an alliance with the JD (S) which is doing rounds is just a rumour floating, and a falsehood. He said the BJP is not a hypocrite.

Raghu Kautilya was unanimously elected as the party candidate. He had to win last time. However, due to the mistake made by voters, more votes were lost and he was defeated by a narrow margin. “That will not be the case this time.”

Addressing the gathering, Kollegala MLA Mahesh, said that Raghu is the right leader from a backward class. He said that they should vote remembering the works implemented by BSY when he was the Chief Minister. 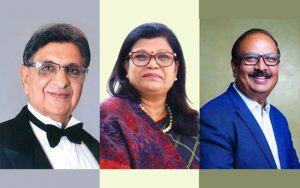 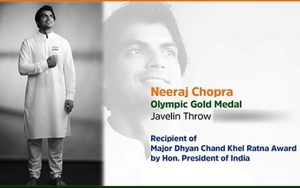 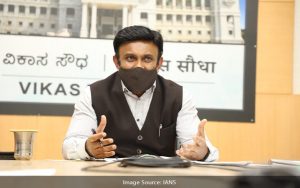 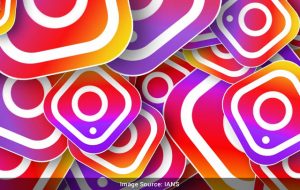