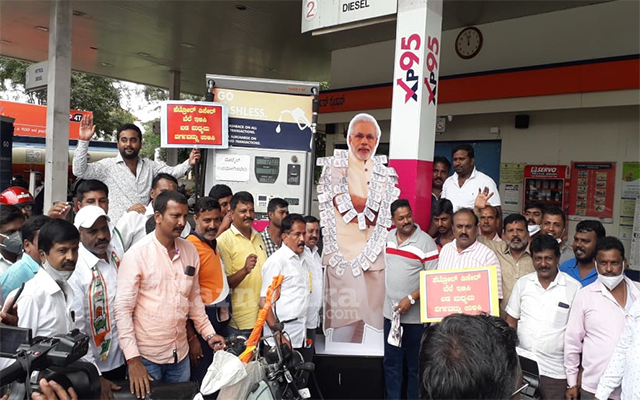 Mysuru: Following the recent hike in fuel prices, Former MLA and
Congress leader M. K. Somashekar staged a protest along with party workers at a petrol bunk on JLB Road in the City on Monday October 18.

To vent their anguish, Congress workers decorated a flex of Prime
Minister Narendra Modi with a garland made of look alike currency
notes and raised slogans against the BJP government. They alleged that “Union Government is unable to control fuel price hike.” One of the youth symbolically hanged himself from a tree for not being able to pay money for fuel. 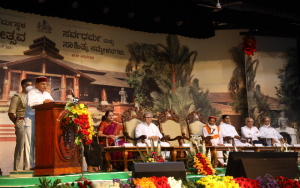 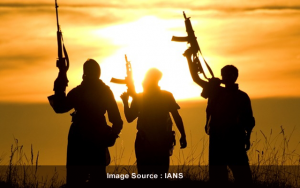 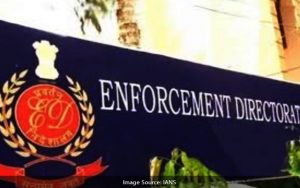 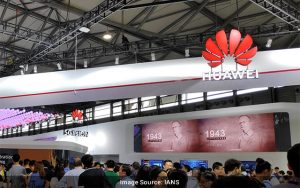