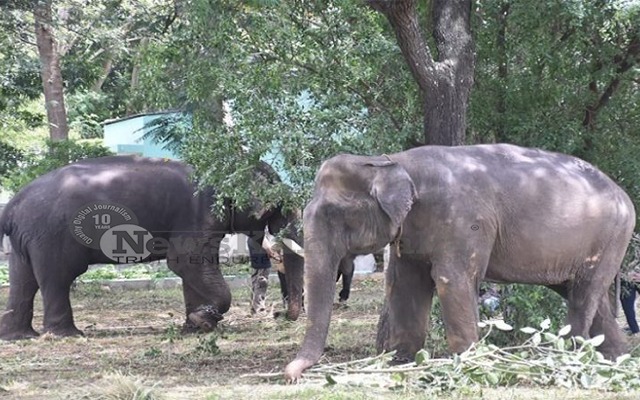 On Thursday September 16 between 6.00 am and 6.30 am, the Forest Department will offer the jumbos a special puja before they arrive at Mysuru Palace. They will be given a traditional welcome at Jayamarthanda Gate of the Mysuru Palace.

All the elephants are in good health and they won’t be subjected to Covid test. Deputy Conservator of Forests (DCF) Dr. V. Karikalan was hopeful that this year’s Dasara will be successful. Usually, Navaratri is spread over nine days but this year, it is going to be eight days, according to the Hindu calendar. The festival will be celebrated from October 7 to 15, said Chamundeshwari Temple Chief Priest Dr. Shashishekar Dikshit.

The jumbos were given a grand send-off at Veeeranahosahalli in Hunsur before they began their journey to Mysuru. 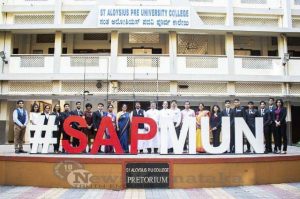