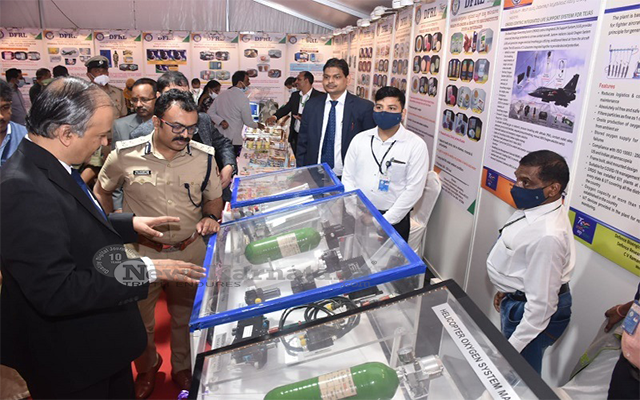 India will be celebrating the 75th anniversary of Independence in 2022. As part of the commemoration, the Government of India has organised various programmes and events under the title ‘Azadi Ka Amrit Mahotsav’ (AKAM) till August 15, 2022.

As part of AKAM celebrations, the DFRL, Mysuru and the DEBEL, Bengaluru of the Defence Research and Development Organisation (DRDO) are organising an exhibition on December 13 and 14 at the Mysuru Palace North Gate, where the latest technologies and products will be showcased to the citizens.

The series of events and programmes announced by the government will be held during the 75-week period starting from March 12 to August 15. This is to give the people an opportunity to celebrate Independence Day and know the history of India’s path to Independence, celebrate
the culture and heritage and pay tribute to all the freedom fighters of India. 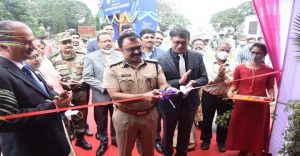 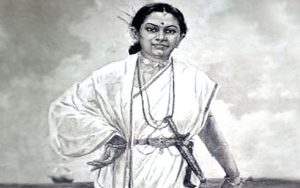