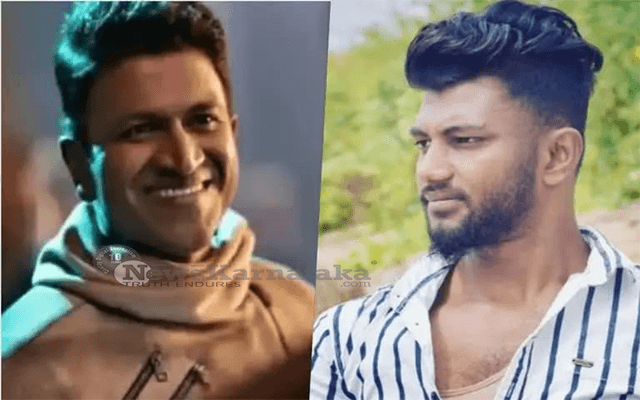 Mysuru: A 22-year-youth allegedly died of heart attack at Hediyala Village in Nanjangud Taluk of the District on Thursday March 17 while celebrating the release of Puneeth Rajkumar’s last film ‘James’ that also marked the 47th birth anniversary of the actor.

Akash son of Manjula, President of Hediyala Grama Panchayat is the deceased. He was an ardent fan of Puneeth Rajkumar.

According to villagers, as part of Puneeth’s birth anniversary, fans in the village had organised food distribution at the bus stop in the village. Apart from the villagers, people from the neighbouring village too had turned up making it a festive occasion. Akash and his friends were involved in the celebration when the tragedy struck.

Following his death, a pall of gloom has descended on the Village.