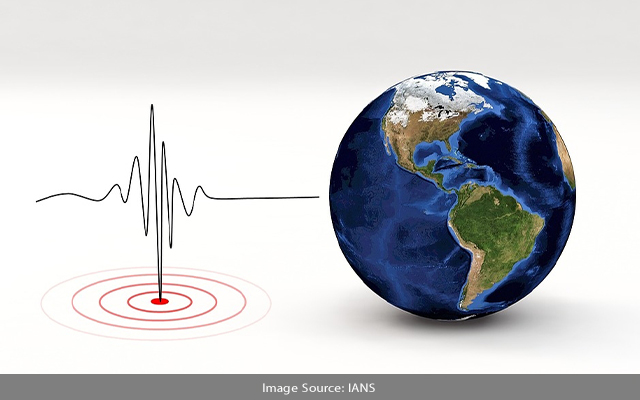 Kodagu: Tremors have been reported in several parts of the District for the second time in three days.

According to the locals, tremors were reported around 7.45 am in Bhagamandala, Karike, Peraje, and surrounding areas of the Madikeri Taluk.

This is the third such tremor reported from the region in the last five days. Earlier, a moderate tremor was reported in Hassan District.

Locals are worried about the repeated tremors, as the Kodagu District has been experiencing heavy rainfall for the past few days.