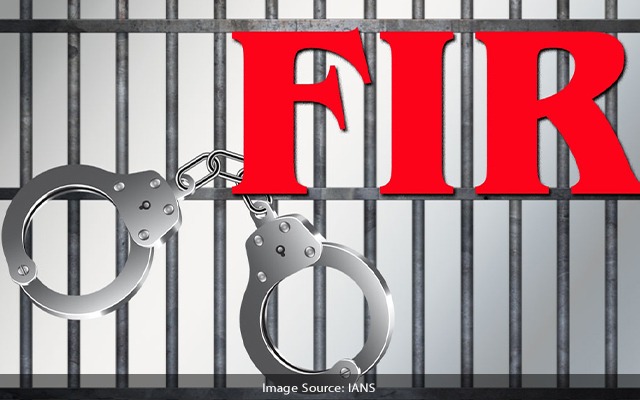 Mandya: At Belagola village in Srirangapatna taluk of Mandya district, a 13-year-old boy was allegedly tied to a tree and beaten up for entering farmland while grazing his sheep.

The victim is from Muddenahalli in the Tumakuru district’s Sira Taluk. When the boy was grazing his sheep at Belagola on Sunday June 27, some of his animals strayed into the farmland of Harsha, a villager. While chasing them, the boy entered the farmland along the roadside in order to bring the sheep. Harsha questioned the boy for trespassing and took him to a coconut grove, where he and some of his friends allegedly tied him to a tree and beat him.

The owner of a nearby food court called the police after hearing the boy’s screams. The boy’s father, who had been looking for him, arrived at the farm to find his son bound to a tree.

On the basis of a complaint from the boy’s father, local police have filed an FIR.