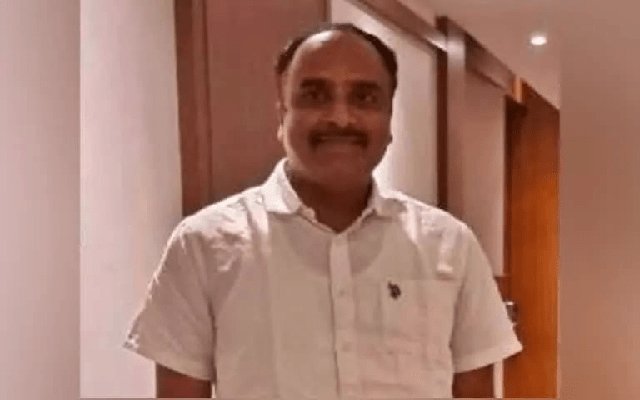 Mysuru: Vijayanagara Police Station in the City has been suspended following the recent ACB Police raid on the Government officers.

Mysuru Commissioner of Police Dr. Chandragupta has posted the Cyber, Economic Offences, and Narcotics and Police Department Inspector Jayakumar as incharge of the Vijayanagar Police Station in place of Balakrishna.

The ACB Police had registered a case on March 16 on charges of asset disproportionate to known source of income, and raided Balakrishna’s residence. They had also raided his rental house in Vijayanagar 2nd Stage here besides a raid at his father’s house in Holenarasipura, Hassan and his father-in-law’s house as well. During the raid, Rs. 10,000 cash was found in Balakrishna’s residence in Mysuru. A big bungalow, Rs. 50,000 cash, 150 gram gold and 1 kg of silver jewellery and a few plots in Holenarasipura were also unearthed by ACB Police officers.