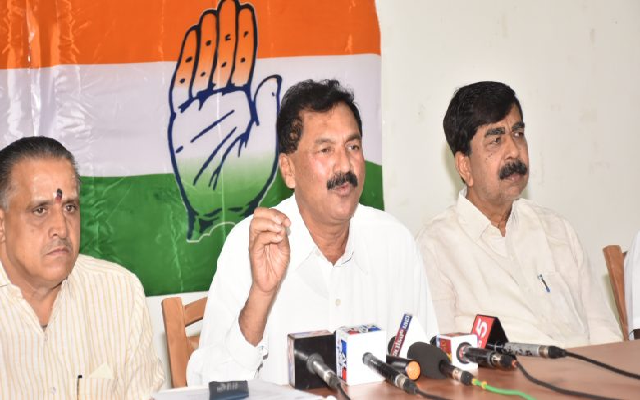 Speaking to mediapersons, he said that the Chief Minister Basavaraj Bommai talks of start-ups but who is going to give them loans. The State Budget is totally misleading. For anyone to start a small-scale industry, he or she will need at least three years.”

He said “Bommai thinks it is easy to start an industry but it is not so. The Budget has nothing for the common man. The only plus point is that the CM stood for two hours. But for that, there is nothing worth mentioning in the Budget.”

Training his guns on Mysuru-Kodagu BJP Member of Parliament Pratap Simha, the Congress leader said, “He tends to take credit for every Budget. He claims Rs. 89 Crore has been sanctioned not to upgrade K R Hospital but it is for something else. Simha should read the Budget before talking anything.”

Lakshman said, “In the last Budget, they had promised to develop the place near Kabini Reservoir on the lines of Brindavan Gardens but so far, nothing has happened. BJP’s Budget is limited to only announcements. Mysuru region has been neglected totally. Rs 1,000 Crore sanctioned for Mekedatu project is laughable.”

Apple likely to be 1st to use TSMC’s 3nm chip process: Report