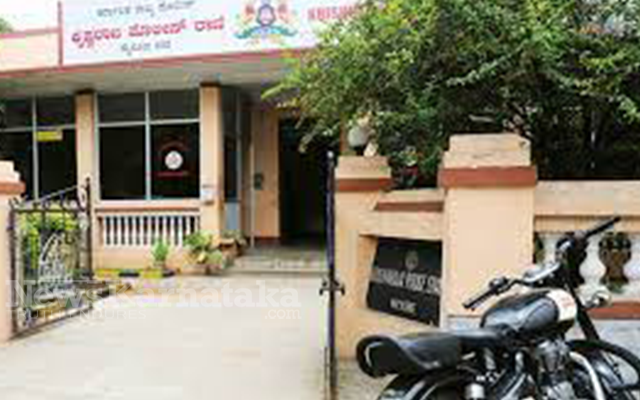 Mysuru: A police inspector was booked on charges of rape in Krishnaraja police station on Saturday July 17. It is said that the inspector Tayanna Dhanasagar working in KSRP in Vijayapura district befriended a girl from the city three years ago through Facebook. Both became intimate and the inspector allegedly raped her in his official residence in Vijayapura by promising her of marriage. He even took her to Goa and other parts of state and raped her.

When the girl forced him to marriage, he stopped receiving her calls, the complaint stated. Speaking to News Karnataka on Saturday, KR inspector Mahadeva swamy told that the accused Tayanna is already married and came to Mysuru during 2019 Dasara celebration for security.

He met the girl for first time and promised of marriage. He said a case was registered against him and he absconding after the FIR. He said that a search was launched to nab him.