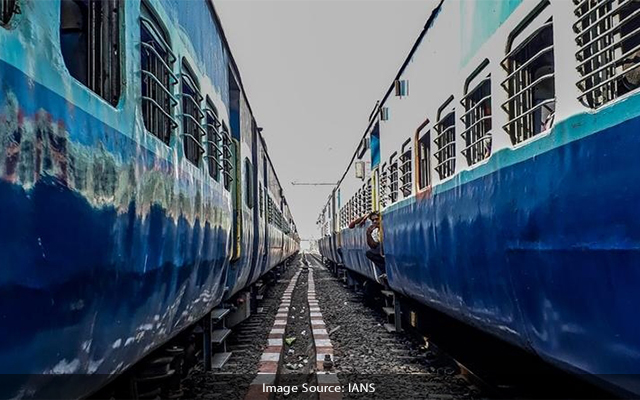 Mysuru: As the State’s lockdown restrictions ease, South Western Railway announced on Tuesday August 3 that it will resume providing monthly season tickets to commuters. The service is available through the UTSONMOBILE App and the Unreserved Ticketing System (UTS) at railway stations.

The issuance of Season Tickets on Indian Railways was suspended following the imposition of restrictions to combat the surge of Covid cases at the end of March last year.

In the press release issues by the South Western Railway of Mysuru Division it was stated that the suspension of train services to comply with the lockdown limitations has resulted in season ticket holders losing a number of days, despite holding a valid ticket issued prior to March 23, 2020. A decision was made to extend the validity of such season ticket to the extent of days lost and will be enabled from August 9, 2021 onwards across UTS counters.

Season ticket holders would be allowed to travel only on unreserved trains and unreserved coaches if they follow or adhere to standard social distancing norms and cleanliness protocols onboard trains and at Railway premises, as they have done in the past.