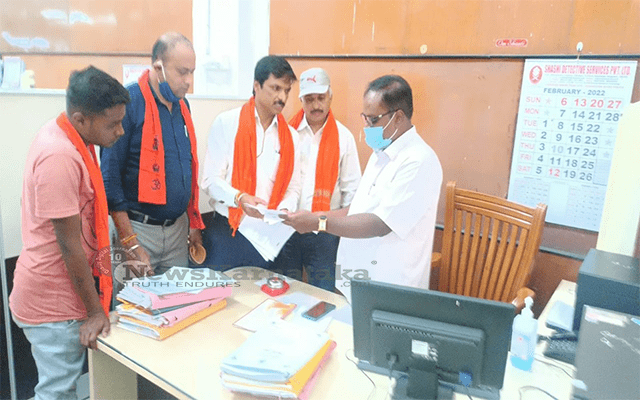 VHP Mysuru Secretary Pradeesh Kumar told mediapersons that the latest developments regarding Hijab in the State, is highly disappointing. Hindus are living peacefully and in communal harmony, while Muslim organisations called for bandh, which is unacceptable. They are also the citizens of India but they won’t accept the Constitution. They didn’t even accept the court judgment. In this backdrop we approached the Department of Religious Endowment with a request not to allow Muslim traders in the vicinity of Hindu temples.”

“Five shops near Chamundeshwari Temple selling clothes and toys belong to Muslim traders. We have submitted a memorandum to boycott non-Hindu traders from near Hindu temples according to Hindu Religious Endowment Act 1997,” Pradeesh added. 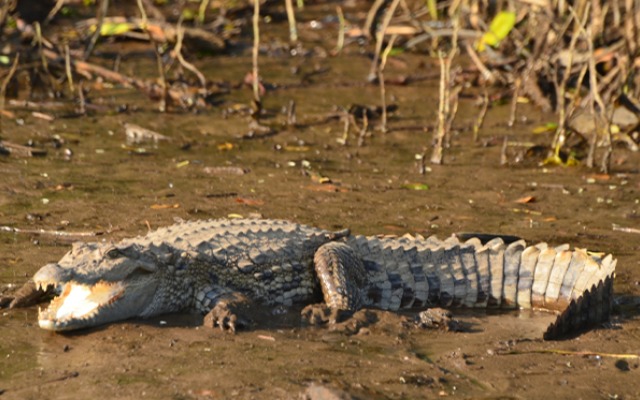