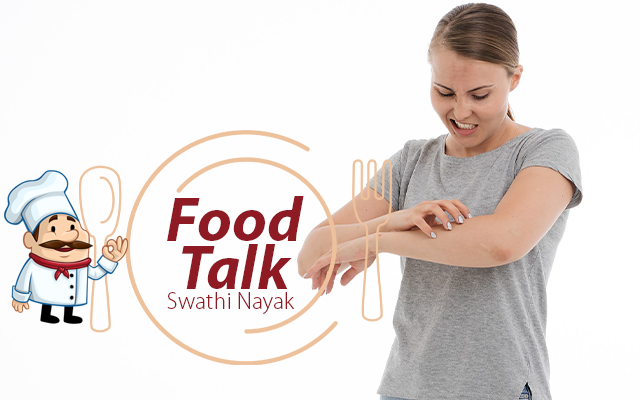 It is common to witness allergy in people of all ages, especially sneezing in the mornings. There are several reasons for these kind of allergies. However, in general digestive system is the base for every changes in our body. Digestive system also plays an important role in allergy. When agni is not in a good condition people tend to develop such condition, says Dr. Anuradha from Kakunje Wellness Clinic, Moodabidri.

According to Ayurveda our whole body runs as one important unit, and does its every function. In the same manner, digestive system too works in supplement to each other. In general, it is seen that if our digestion is not good allergic sneezing is more frequent. A person who has digestive issues like lack of appetite/no appetite, bloating etc. should get treated it first.

First of all it is important to know why one is facing such a problem before resorting to medications, advises Dr. Anuradha. Similarly, such problems are seen in people whose immunity is low. Hence, in such cases despite all medications, the important reason why problems persist is because people don’t go to root cause of the problem.

In Ayurvedic medication, the problem of allergic sneezing is controlled or brought down to an extent with the use of snuff. To increase immunity, chyawanpraash can be consumed after due consultation with the doctors. Thus, one can stay away from such problems, adds Dr. Anuradha. 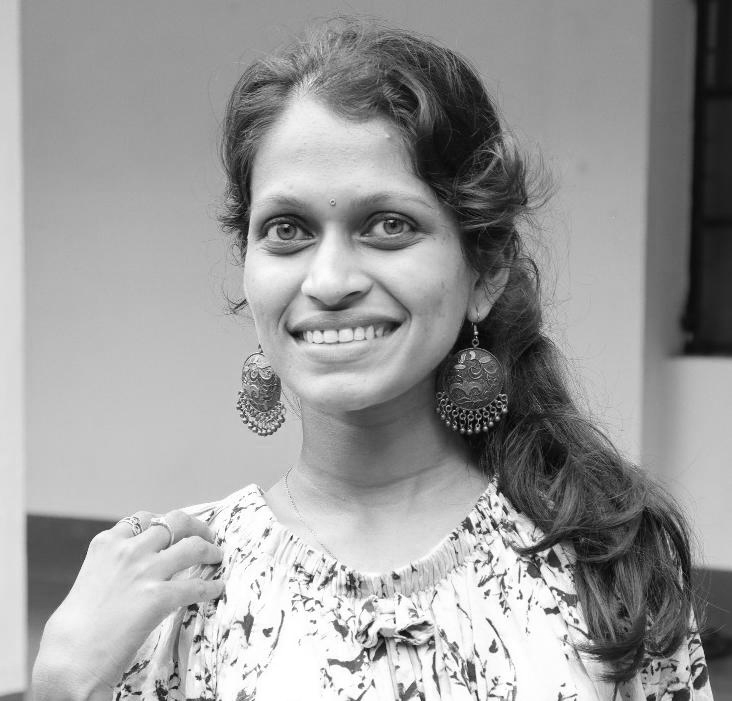 The author is a postgraduate in Mass Communication and Journalism from SDM College, Ujire. Her area of interest are varied ranging from writing feature articles, travelogues, voice over video and audio scripts to lending voice over.