Mangaluru: Traffic warden chief Joseph Gonsalves passed away on Sunday August 29 at the age of 99.

Joe Gonsalves, as he was fondly called, was an inspiration to many and even in his late nineties, he continued to serve the public with the energy of a youngster. He was born on January 1, 1921 and was just four months away from completing 100 years.

He was a yoga enthusiast and a role model to many when it came to fitness. He had held programmes for the elderly to demonstrate exercises and share tips on leading a healthy lifestyle. He was a founder-director of the St Aloysius Alumni Association of North America and has served on the board of directors of educational institutions and charitable organizations.

Joe Gonsalves took the initiative to solve the traffic issues in Mangaluru, and with the assistance of the department of traffic, took charge as traffic warden chief in 2015, at the age of 94. He was honoured by the traffic department for his service and contribution to the city.

Two minor boys held for killing 8-year-old in UP 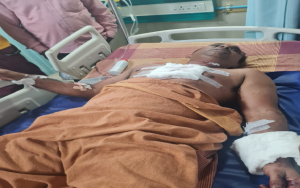 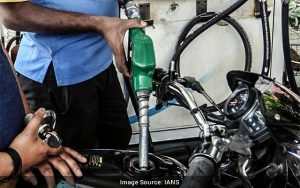 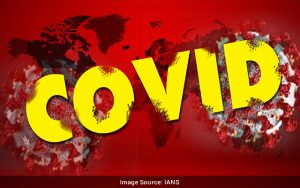