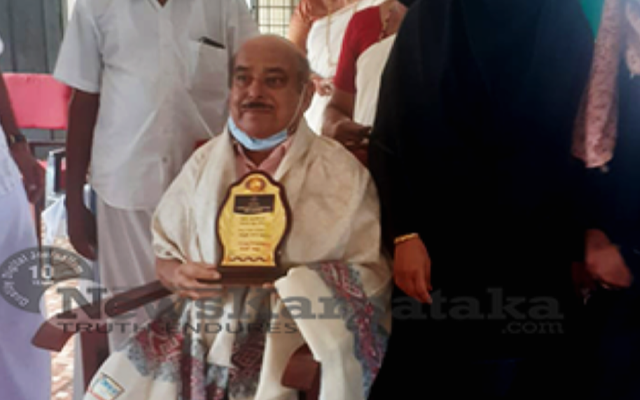 Mangaluru: Krishi awardee from Meenja Panchayat, K. H. Abdulla passed away on the early morning of Wednesday February 16. Abdulla, a native of Manjeshwar, was dear to all.

He did his Primary School education from Government School in Moodambail and High School from Vani Vijaya High School, Kodalamogaru. Hailing from a family of teachers, he too had an inclination towards teaching and after graduation, for one year he worked as Mathematics Teacher in Sri Vani Vijaya High School, Kodalamogaru, Kasaragod. Later, he did Master’s in Social Work (MSW) from Roshni Nilaya, Mangaluru. He was also a Roshni alumni. 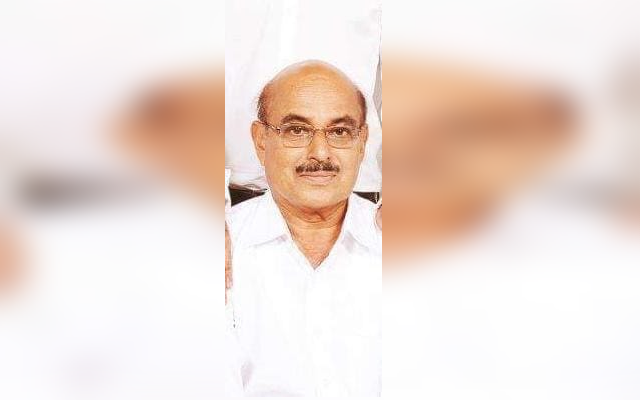 He had also worked as the Manager of the Commonwealth Tile Factory in Mangaluru in 1969. Later, a London office offered him a permanent job as a Manager in their firm. In between he worked as a Manager in Saudi Arabia for ten years.

After his father passed away, he returned to his native and got interested in agriculture. He invested his savings to buy land for the same. He turned the barren land into a lush green plantation where he planted arecanut, coconut, pepper, banana, and a variety of other fruits and vegetables such as mango, rambootan, passion fruit and so on.

He had received an award in 2021 from Meenja Panchayat for his coconut plantation.