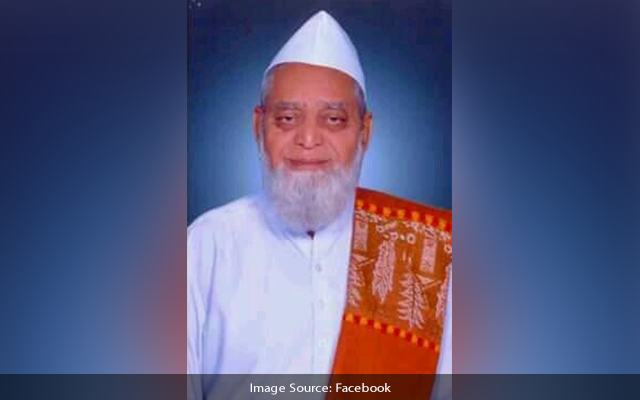 Bengaluru: Padma Shri awardee, orator Ibrahim Sutar of Bagalkote District has passed away in the early hours of Saturday February 5 due to a massive cardiac attack. He was 81 years old.

A resident of Mahalingapura in Mudhol Taluk, he was known for his efforts towards religious harmony.

Through his folk songs that propagated religious harmony, he worked towards building brotherhood among all the religions.