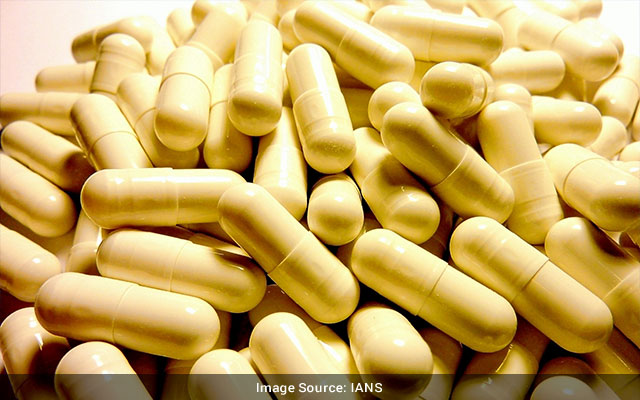 New Delhi: Pharma companies have failed to provide essential medicines to patients in poor countries, where the risk of drug-resistant infections is greatest, increasing the pathogens’ chances of developing resistance, revealed a report by pharma industry watchdog.

The report by Access to Medicines Foundation also showed that pharmaceutical companies have failed to fully control manufacturing waste, which can increase the risk of bacteria resistant to antibiotics.

Antimicrobial resistance has emerged as one of the greatest threats to public health in the 21st century. Drug-resistant infections estimatedly kill 750,000 people each year.

At the same time, 5.7 million people also die annually from treatable infections because they lack access to medicines, the watchdog stated in its annual survey.

“There is still a widespread failure to get established antibiotics to patients in resource-poor settings, where the risk of drug-resistant infections is greatest. Just one third of the products we examined had any kind of strategy in place to address access — such as price adjustments to make medicines more affordable, or licensing agreements to boost supply,” Jayasree Iyer, chief executive of the Access to Medicine Foundation, said in a statement.

“This lack of appropriate access forces doctors to use suboptimal treatments, giving pathogens further opportunities to develop resistance and thereby stoking the rise of resistance,” she added.

According to a 2018 study published in the journal Frontiers of Immunology, AMR could kill up to 10 million a year worldwide by 2050.

The combination of more superbugs and inadequate treatment is brewing up a lethal cocktail that threatens to unleash spiralling levels of drug resistance, driven by natural selection. Resistance to even ‘reserve’ antibiotics has increased: 50-70 per cent of the common Gram-negative isolates are now multidrug resistant, the report said.

Further, the AMF survey shows that producers of only 54 of the 166 antibacterial and antifungal medicines and vaccines tracked have a strategy for ensuring that they are provided to the 102 low and middle income countries with the greatest need.

Just 5.2 per cent of third-party manufacturing sites that work with the top generic pharmaceutical companies are reported as compliant with limits on antibacterial waste disposal

However, the report also identified improvements in efforts to tackle drug resistance, with a growing number of experimental new antibiotics. It rates GlaxoSmithKline and Pfizer as the leading innovative pharmaceutical companies and Aurobindo, Abbott and Viatris among generic providers.

The report implored the pharma companies to show a greater sense of urgency and adopt lessons learnt from the coronavirus pan-
demic.

The impact of the pandemic on resistance rates is estimated to be considerable, driven by the routine use of antibiotics without appropriate diagnosis in patients hospitalised with Covid-19, and by global disruptions to antibacterial vaccination campaigns. This ‘silent pandemic’ can be brought to a halt, and the pharmaceutical industry has a central role to play, the report said.

“The unacceptable inequity in global access to Covid-19 vaccines must not be repeated when it comes to defending all communities against superbugs,” Iyer said.