Abu Dhabi: Emirati and Indian expats and engineers in the UAE came together at a virtual event to pay tribute to M. Vishweshvaraya, the ‘greatest Indian engineer’, the media reported on Thursday.

His birthday, September 15, is celebrated every year as Engineers’ Day in India.

The webinar was organised by Science India Forum-UAE, and among the speakers was Eesa Mohammed Bastaki, president of the University of Dubai, reports the Khaleej Times.

“Sir Vishweshvaraya lived for nearly 102 years. He passed away four months before I went to Bombay when I was seven years old in August 1962. He had contributed a lot to India and the engineering world.

“He had a very good sense of using engineering for the benefit of the whole society,” Bastaki said, hailing him as the ‘father of engineering’ in India.

Aman Puri, Consul-General of India in Dubai, underlined that Vishweshvaraya was a key figure in the development of rural India and the Indian engineering industry as a whole.

“A great son of the soil, he was the chief architect behind the construction of the great Krishna Raja Sagar dam – a work instrumental in converting barren lands into fertile grounds for farming. Words fall short to describe his passion for the country,” he added. 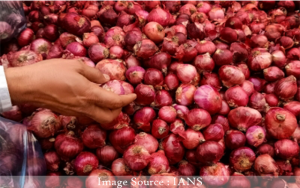 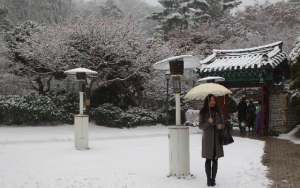 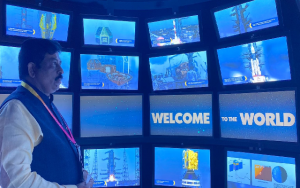