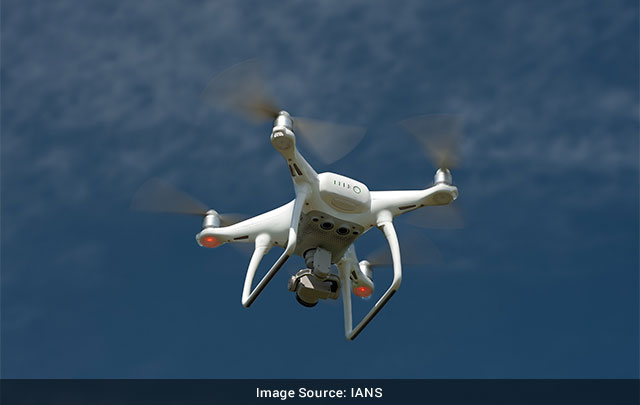 The DOD statement came after the Pentagon reportedly admitted that two drone models by China’s largest manufacturer have been cleared for use by an internal audit and are “recommended for use by government entities.”

“Existing DOD policy and practices associated with the use of these systems by US government entities and forces working with US military services remain unchanged contrary to any written reports not approved for release by the DOD,” the department said in a statement.

The DOD refuted the reports that claimed that certain models of DJI systems had been found to be approved for procurement and operations for the US government and agencies.

“This report was inaccurate and uncoordinated, and its unauthorised release is currently under review by the department,” it further said.

In 2018, DOD issued a ban on the purchase and use of all commercial off-the-shelf drones, regardless of manufacturer, due to cybersecurity concerns.

The following year, Congress passed legislation specifically banning the purchase and use of drones and components manufactured in China.

“Mitigating the threats posed by small UAS, including DJI systems, remains a priority across the Department, and DOD continues to ensure existing policy remains current and appropriately implemented,” the DOD noted.

DJI is a Chinese technology company headquartered in Shenzhen, Guangdong, with manufacturing facilities throughout the world.